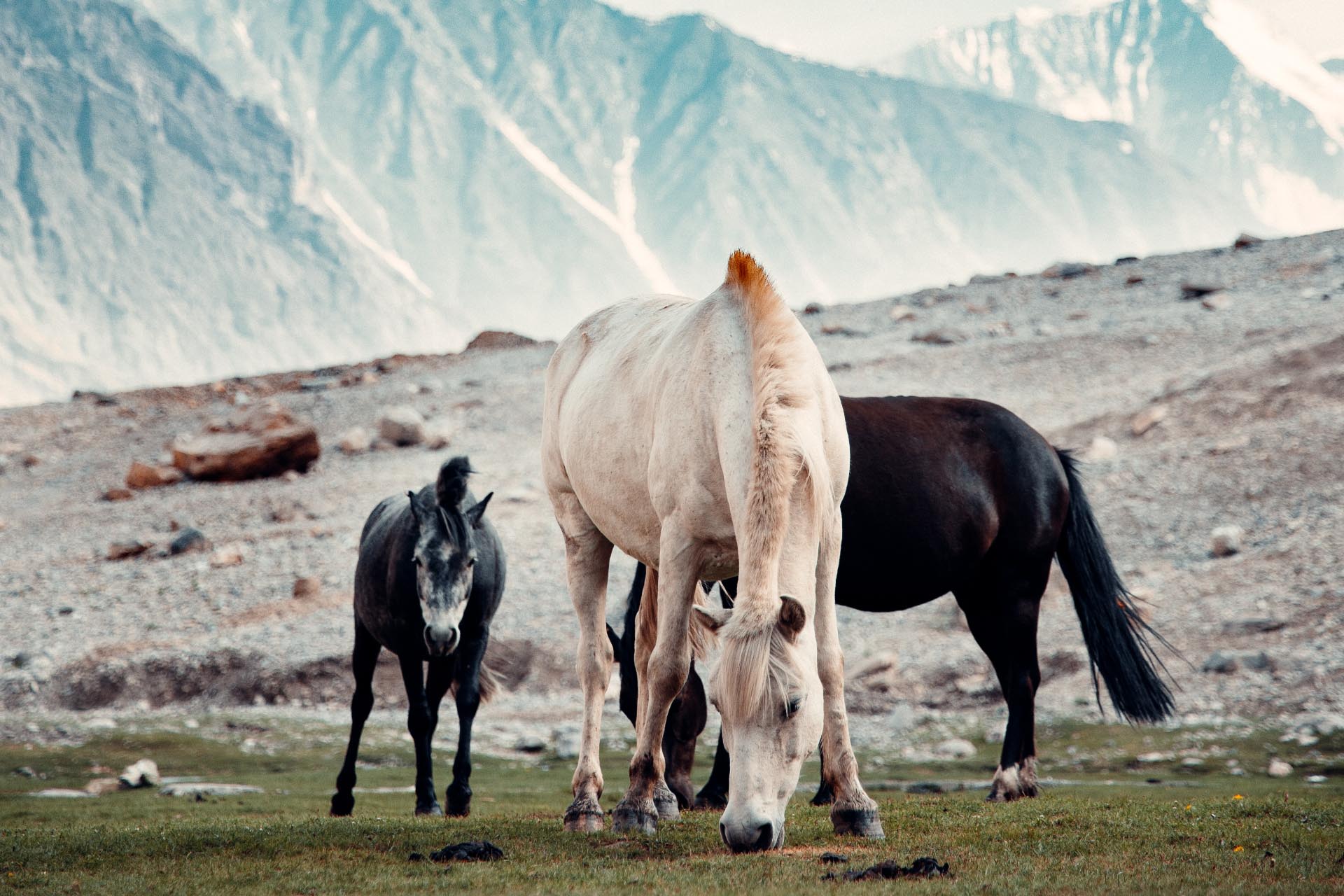 In developing countries, nutrition of polo ponies needs to be addressed at the right time.

Polo imbibes the best elements of every sport. It involves multiple coordination
points (eye-to-ball; hand-to-reins; horse-to-ground, to name a few) and elevates
the anticipation of the player and the audience. Nonetheless, a pivotal factor
of success is the equine half of the player, a 13-15 hands pony. Through eons of
horse breeding techniques, the two breeds that occupy the superlative spot are
the Argentinian Criollo and Manipuri Pony.

A regular horse/pony consumes 1.5-2.5% of their body weight every day, but the diet varies, based on mental health and physical shape. An expert who has worked with Manipuri ponies says “an average pony would eat about 2-3% of dry matter of its body weight every day and 50% of it would usually be fodder.” A New York based author and certified horse advisor, Roberta Gleicher, states that a pony with an athletic routine requires strong toplines, rumps and shoulders and sleek, muscular necks. She says that a caretaker must be perceptive enough to differentiate between a first-timer young horse or an over-enthusiastic hunter to formulate a suitable diet. 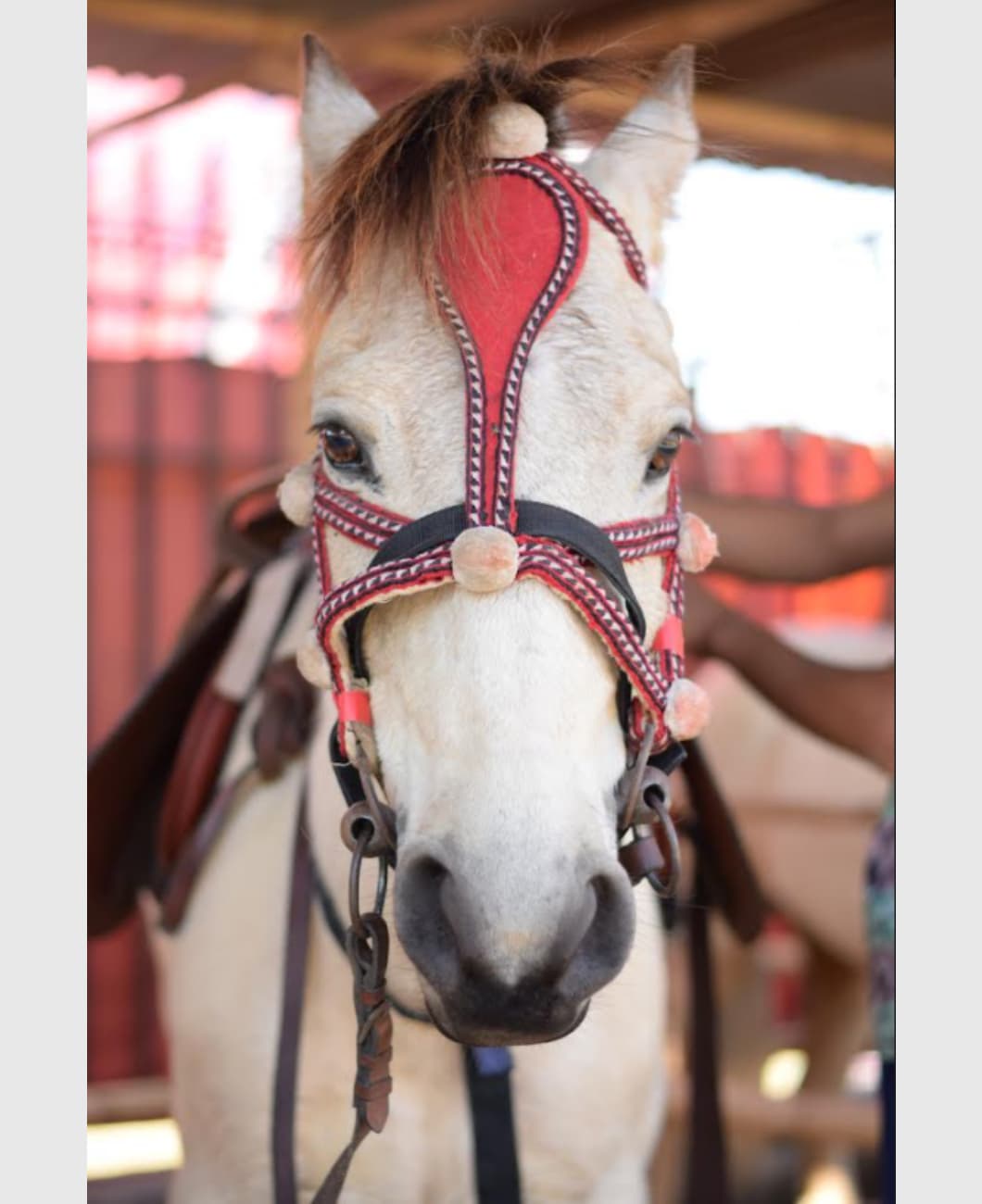 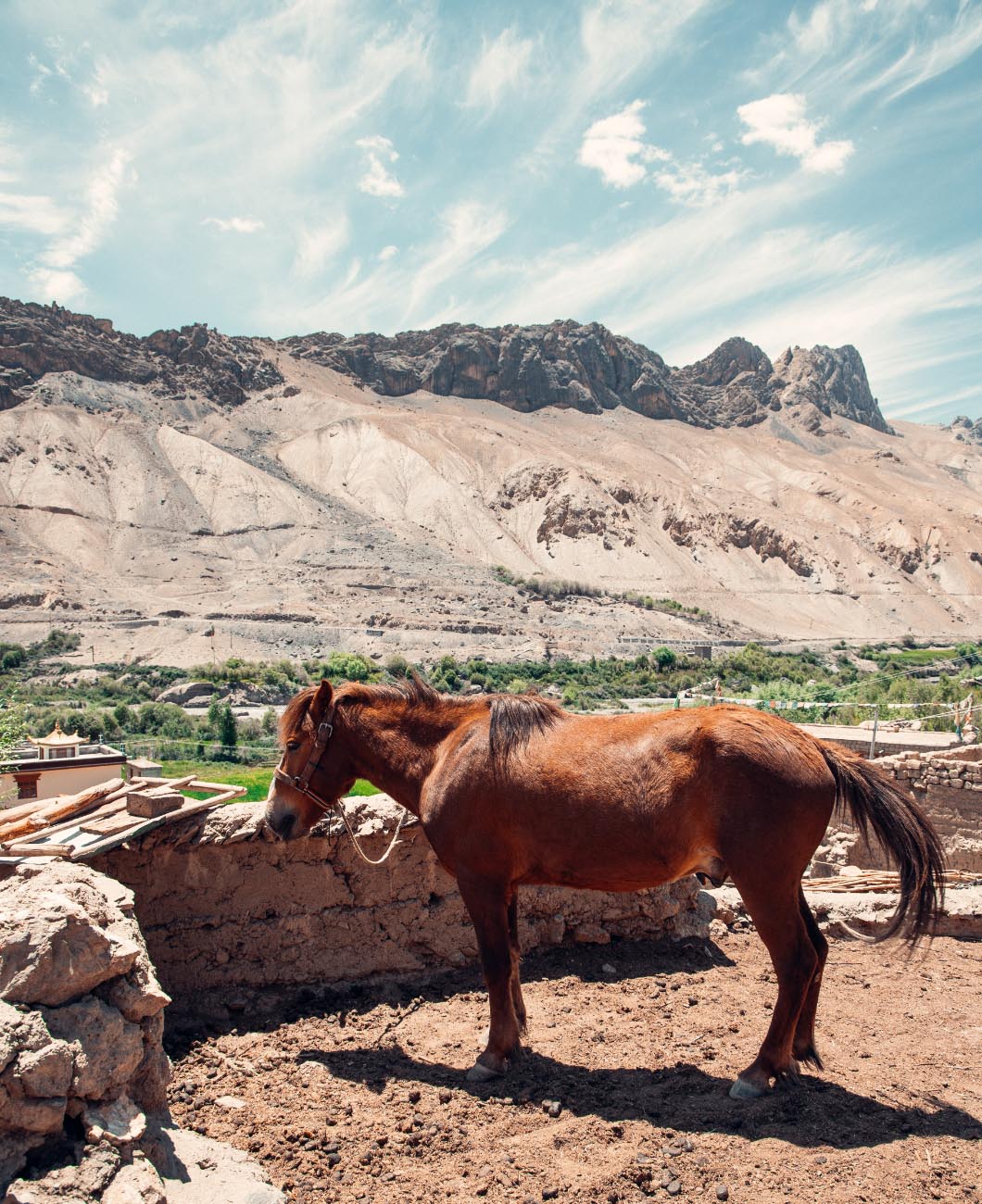 It is well established that horse feed takes up to 60-70% of the maintenance costs (source: T.J. Cunha). With smaller meals and other sources of richly fortified dietary energy depending on the overall program the change on the horse’s stamina should be evident in four to six weeks. Only through trial and error and consistency, the horse can be fed aptly or else their mental health suffers drastically. Roberta concurs that with better diets, horse health and endurance improves, coats glisten and their attitudes also positively change. 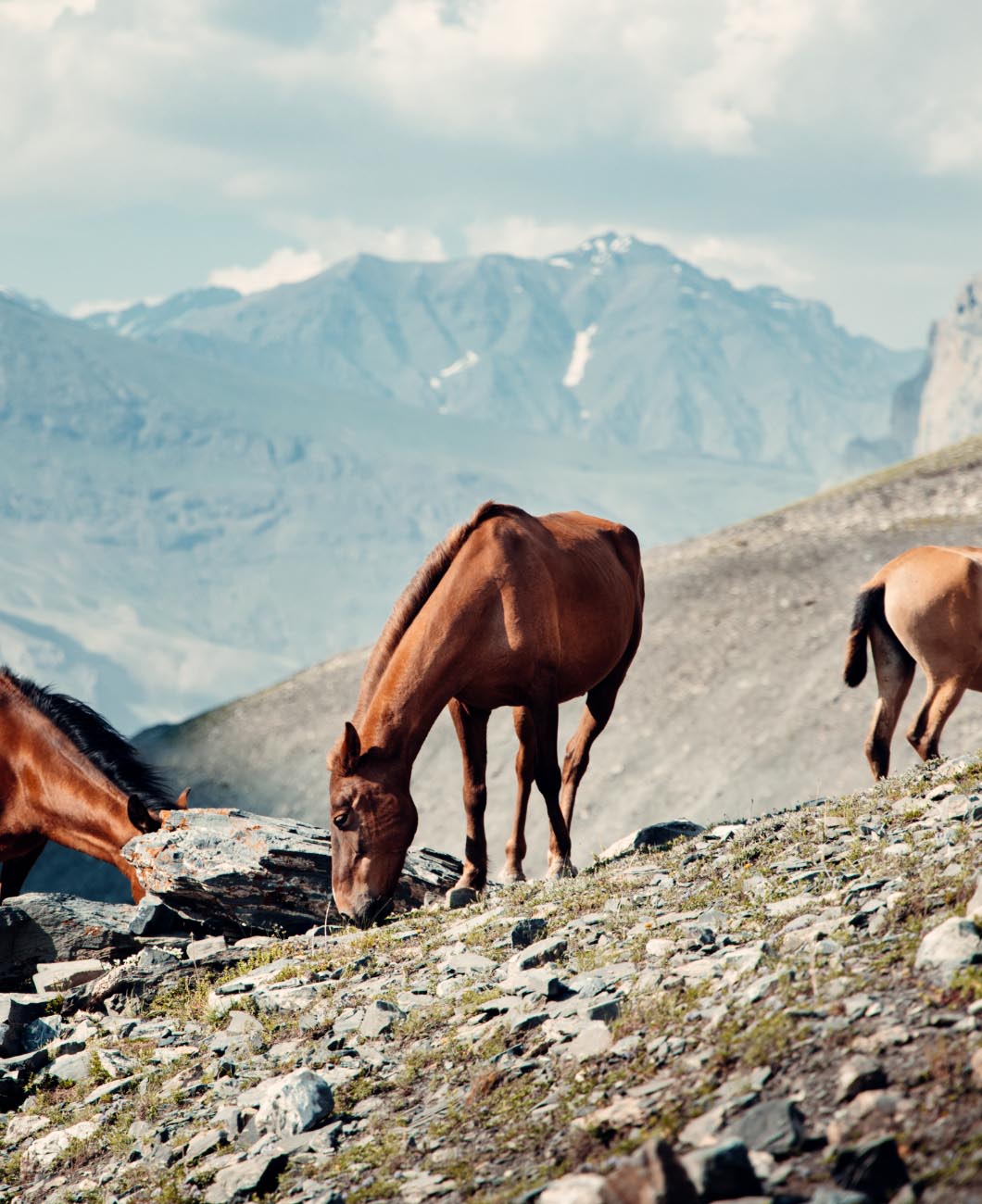 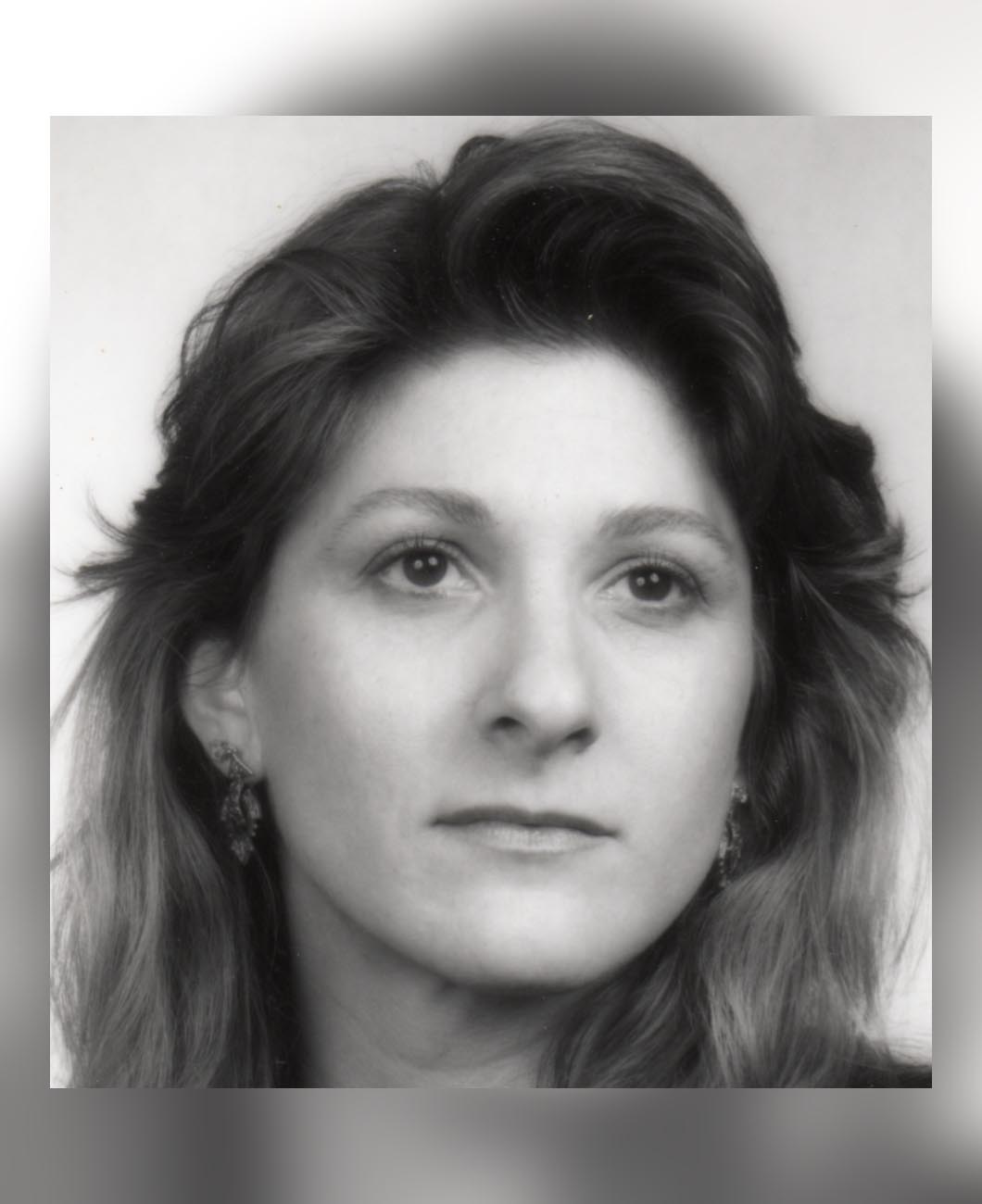 Roberta explains high sugars and starch can cause blood sugar spikes, gastric issues and in some cases inappetence (anorexia), and hence avoiding them is important. She says: “While sugar and starch are important energy sources, equines eating large grain meals (i.e. more than .5% of the animal’s body weight) are more prone to getting colic and laminitis.” On the other hand, for specifics like hoof health having a slight excess of protein is beneficial for the horse. The bone remodeling process of horses also means more amino acids, calcium, phosphorus and magnesium. On the other hand, older ponies should avoid having protein and maize. Likewise having dietary fats and oils provide them with concentrated energy, reduced health risks from cereal grains and added stamina. In addition to this, non-structural carbohydrates are the answer as per Roberta for more glycogen and thus peak health and athletic performance. 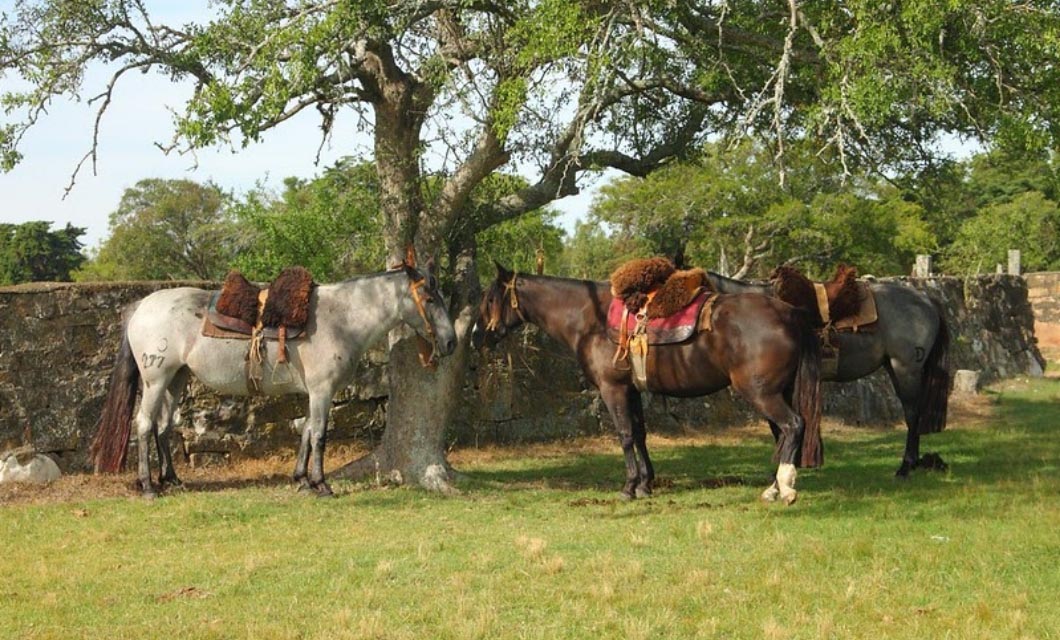 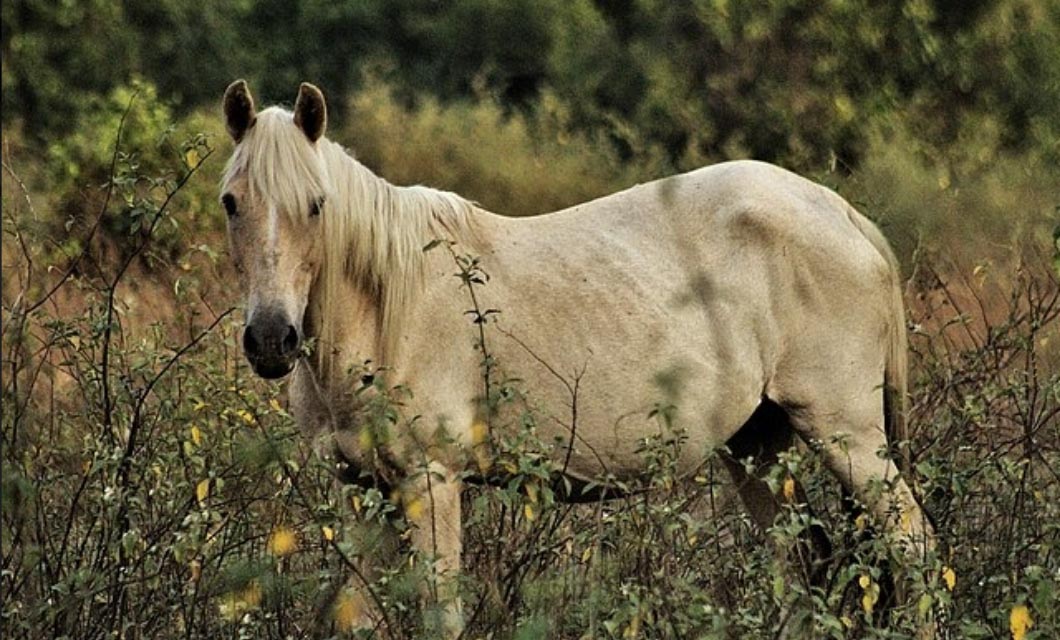 In India a common phenomenon is fluoride poisoning due to the high amounts of calcium fluoride available in rocks and water which can easily be overlooked because the symptoms are mild, but they eventually produce multiple maladies. In 2010, the cost of a single Indian horse was about Rs 2-5 lakh whilst an imported Argentinian horse used to cost an average of Rs 12 lakh (The Economic Times). On the other hand, in places like the US where professional polo opportunities are varied, clubs provide grazing grounds, people need to invest at least $150 per month in feed (Horse Racing Sense).

In Roberta’s words: “Both Criollo horses and Manipuri ponies are metabolically efficient. Whether they are roaming on their own or grazing on poor pasture, this trait helps them maintain their weight easily but without adequate habitat, they starve.” 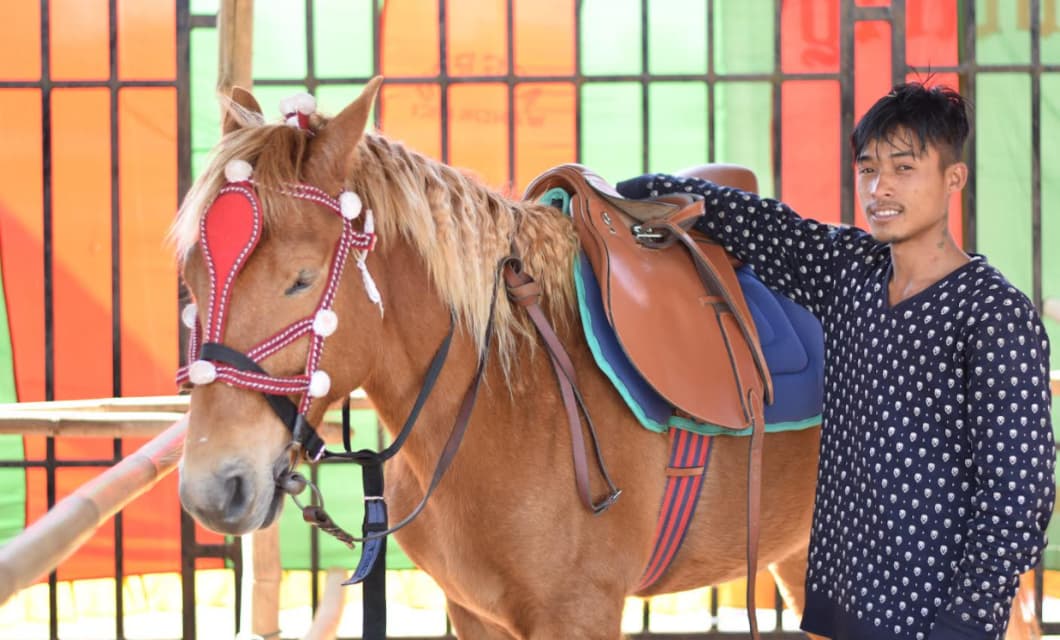 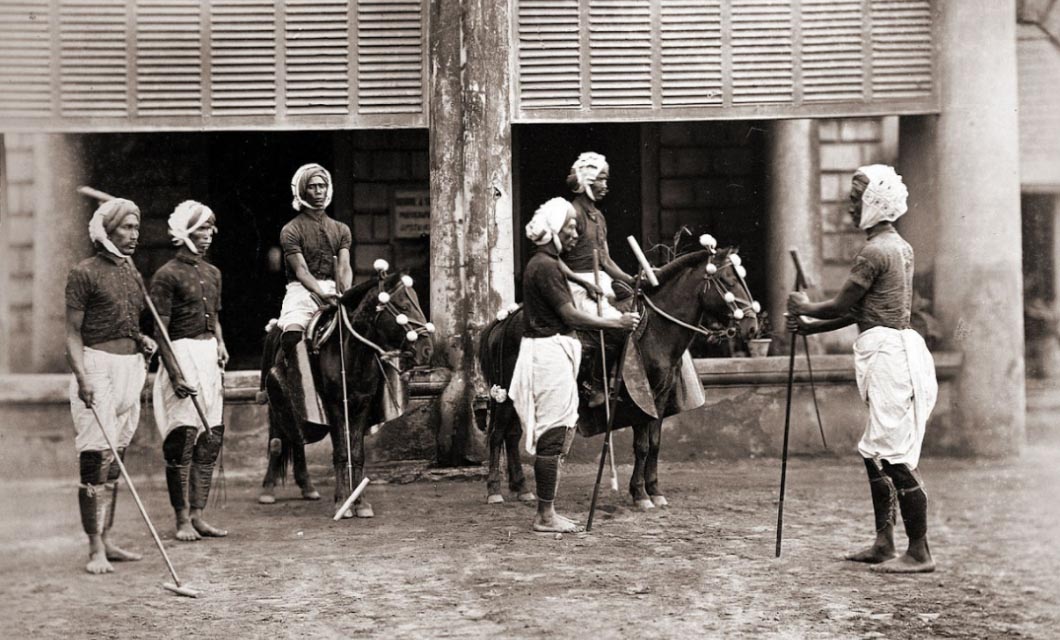 Argentina: The Argentinian food crisis began in the 1930s, after a successful run between 1860-1930, when Argentina was leading in the production of grain and livestock compared to the Pan-American neighbours. “Whereas by the 90s it was only contributing to 7.4% of the GDP of the country due to heavy taxations, fiscal deficits and exchange rate controls” (Journal of Economic Literature). Then the production of GM soybean took off worldwide which along with other oil seeds reduced the agricultural land of Argentina by 15 million ha, until 2010. The home of the Criollo pony, the Pampa region shifted from cattle farms to soy cultivation which is now destroying the fertility of that land (Cesare, Zanasi). Criollo ponies, native to Argentina and Uruguay, require free open pasture lands of grass as their main source of nutrition. 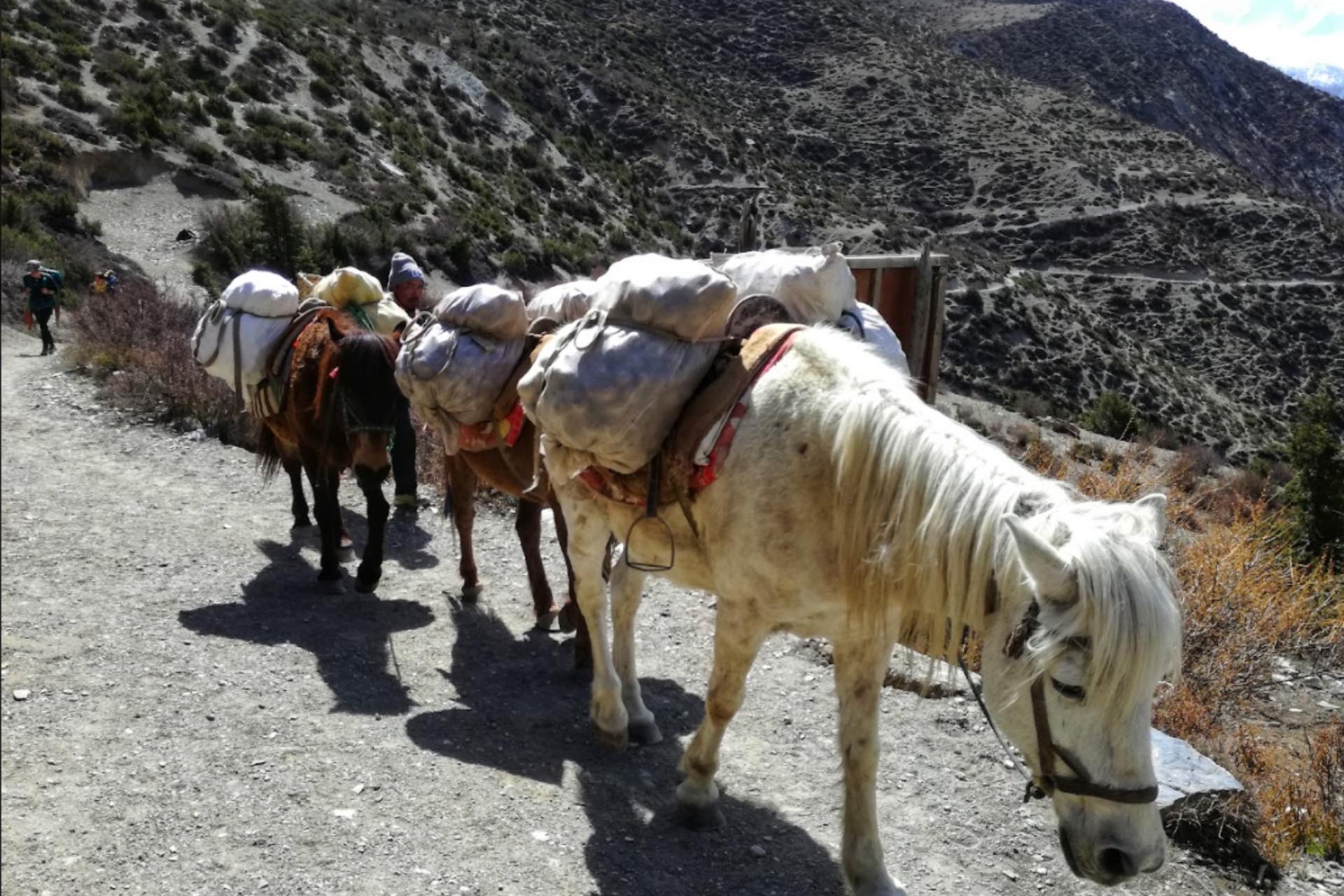 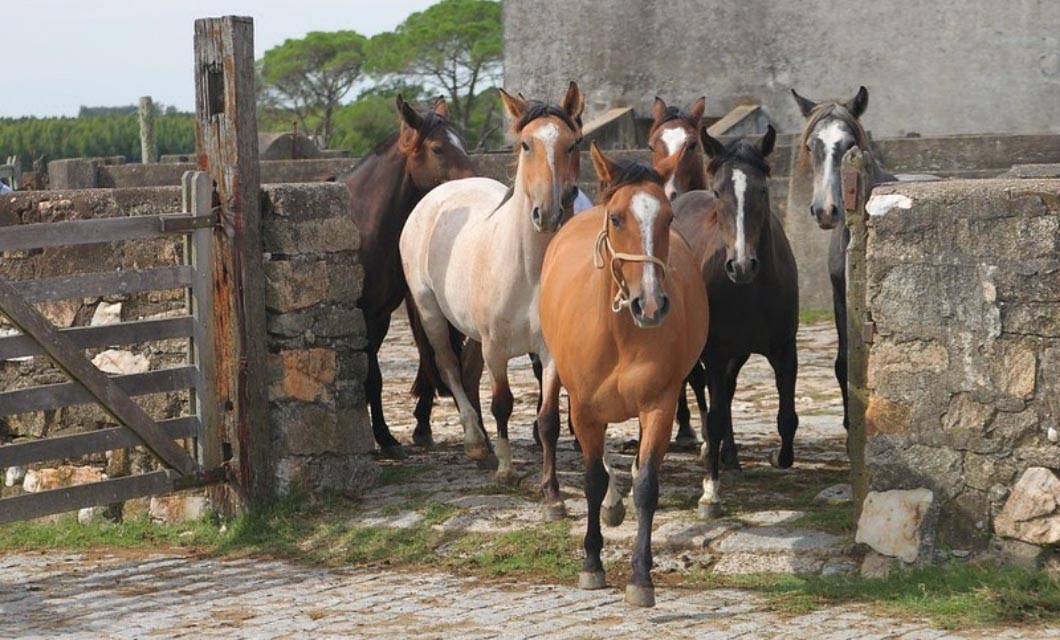 India: Although India has been able to successfully grow rice and grains, poverty remains a sticky issue in some pockets. In terms of the Manipuri Ponies, the traditional rearing got lost through years of expansion and lack of grounds for feed. Simultaneously Roberta discloses the Manipuri ponies trained for polo are the lucky ones as the free ranging horses may have to go through inbreeding for the collective chance of survival which can lead to genetic diseases and eventual decline of agility.

The lockdowns added an extra break to the ponies’ normal exercise routine, as the new polo season commenced only towards the end of last year. Although solutions like microchipping and sustainable agriculture have been suggested by our experts, the seriousness of this problem needs to translate into actions particularly in developing countries. Argentina, India and the other countries involved in the pony industry are contemplating various methods to save these specialised breeds of horses through proper investments in their diets, charitable contributions and more televised exploration of the sport.