How Europe’s doors are slamming shut for Americans 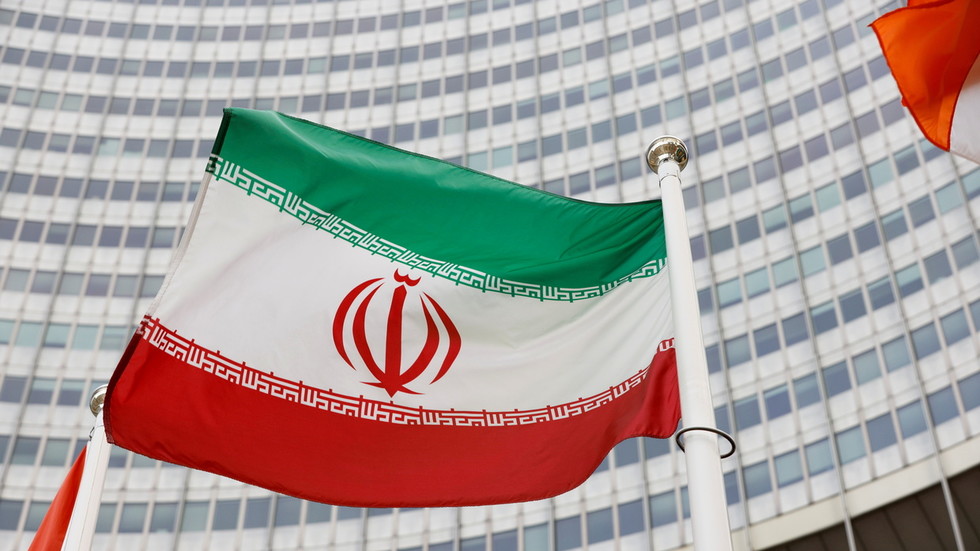 The International Atomic Energy Agency (IAEA) and the Atomic Energy Organization (AEOI) of Iran reaffirmed “the spirit of cooperation,” as Iran agreed to allow IAEA inspectors access to cameras at Iranian nuclear facilities.

After IAEA Director General Rafael Grossi met with AEOI vice president and head Mohammad Eslami, it was announced that IAEA inspectors would now be able to service “identified equipment” in Iran and “replace their storage media which will be kept under the joint IAEA and AEOI seals” in the country.

“The way and the timing are agreed by the two sides,” the statement explained.

It was also announced that Grossi would return to Tehran in the “near future” to “hold high level consultations with the Government of the Islamic Republic of Iran with the aim of enhancing cooperation between Iran and the IAEA in different fields and discussing current issues of mutual interest.”

“In this meeting the parties recalled and reaffirmed the spirit of cooperation and mutual trust and its continuation and emphasized on the necessity of addressing the relevant issues in a constructive atmosphere and exclusively in a technical manner,” the joint statement declared.

The new agreement is a big development for discussions over the Iran nuclear deal as Iran has previously prohibited the IAEA from accessing the surveillance material from its nuclear sites.

Grossi’s trip to Tehran was abruptly announced on Saturday and took place just before a meeting of the IAEA’s board of governors on Monday.

The Need Of The Time: THE INDIAN POLO AWARDS

Negotiations are still being made with Iran for the country to stop its continued enrichment of uranium. Iran breached its terms of the 2015 Iran nuclear deal – or Joint Comprehensive Plan of Action (JCPOA) – after former US President Donald Trump pulled the United States out of the agreement in 2018 and began sanctioning Iran.

Since the election of President Joe Biden last year, the US has expressed interest in mending the deal, however Iran has demanded that the US lift its sanctions – something Biden has so far been unwilling to do.