France is sending a second Statue of Liberty to the US 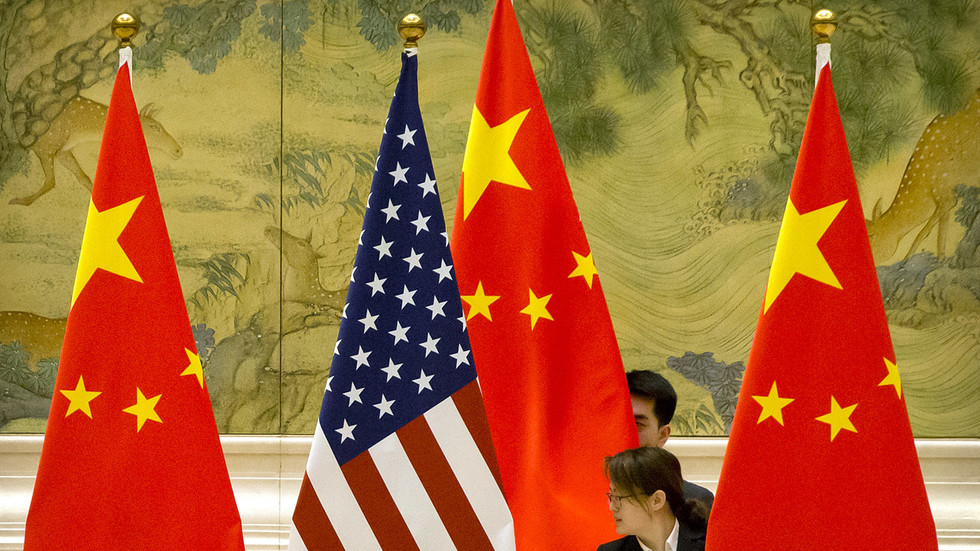 Beijing has accused Washington of exhibiting “paranoid delusion” and “Cold War mentality,” after the US Senate passed a new bill aimed at bolstering the position of American tech in competing with China.

The foreign affairs committee of the National People’s Congress, China’s parliament, blasted the new US legislation on Wednesday, accusing Washington of seeking to undermine the country’s “legitimate right to development through technology and economic decoupling.”

The legislation is “full of Cold War mentality and ideological prejudice,” and the Chinese parliament is voicing “strong indignation and resolute opposition” to it, the committee said in a statement carried by China’s state media.

The bill shows that the paranoid delusion of egoism has distorted the original intention of innovation and competition.

The new legislation, officially known as the US Innovation and Competition Act, was passed by the Senate on Tuesday. The bill, which has become one of the largest industrial bills in the US history, received broad bipartisan support, getting passed 68-31. After scoring the Senate’s approval, the bill is now heading into the House of Representatives.

The bill authorizes around $190 billion to strengthen US technology and research, as well as some $54 billion to increase production and research into semiconductors and other telecommunications equipment.

“If we do nothing, our days as the dominant superpower may be ending. We don’t mean to let those days end on our watch. We don’t mean to see America become a middling nation in this century,” one of the co-sponsors of the legislation, Senate Majority Leader Chuck Schumer, stated.

Apart from giving a big boost to American research and development, the legislation also contains a wide range of explicit anti-China provisions. Namely, it bans the downloading of Chinese social media app TikTok on government-issued devices, as well as blocking the procurement of drones manufactured by companies linked to the Chinese government.

The legislation also delves into matters rather remotely related to big tech, such as enabling Taiwanese diplomats and military to display the island’s flags and wear uniforms while conducting official business in the US. Taiwan is regarded by Beijing as an integral part of the country, and China has repeatedly accused Washington of meddling in its internal affairs and violating the so-called ‘one China’ policy.